Three major forms of IKB like molecules have been identified and each is characterised by multiple copies of ankyrin repeats. IKB alpha and IKB beta appear to be the major regulatory forms of IKB in most cells. These proteins interact with p65 or cRel containing forms of NFkB and block nuclear import by masking the nuclear localisation sequences of NFkB. The activation of NFkB involves the inducible phosphorylation and subsequent degradation of IKB. Immunoblotting easily detects the hyperphosphorylated forms of IKB alpha, but not phosphorylated IKB beta. Interestingly, IKB alpha and IKB beta mediate different NFkB responses. IkB alpha appears to control more transient activation of NFkB in response to an inducer, while IKB beta controls a persistent response. Bcl3 interacts with p50 and p52 containing forms of NFkB, but rather than being an inhibitor it appears to function to stimulate transcription. The degradation of IKB is confirmed by immunoblotting. 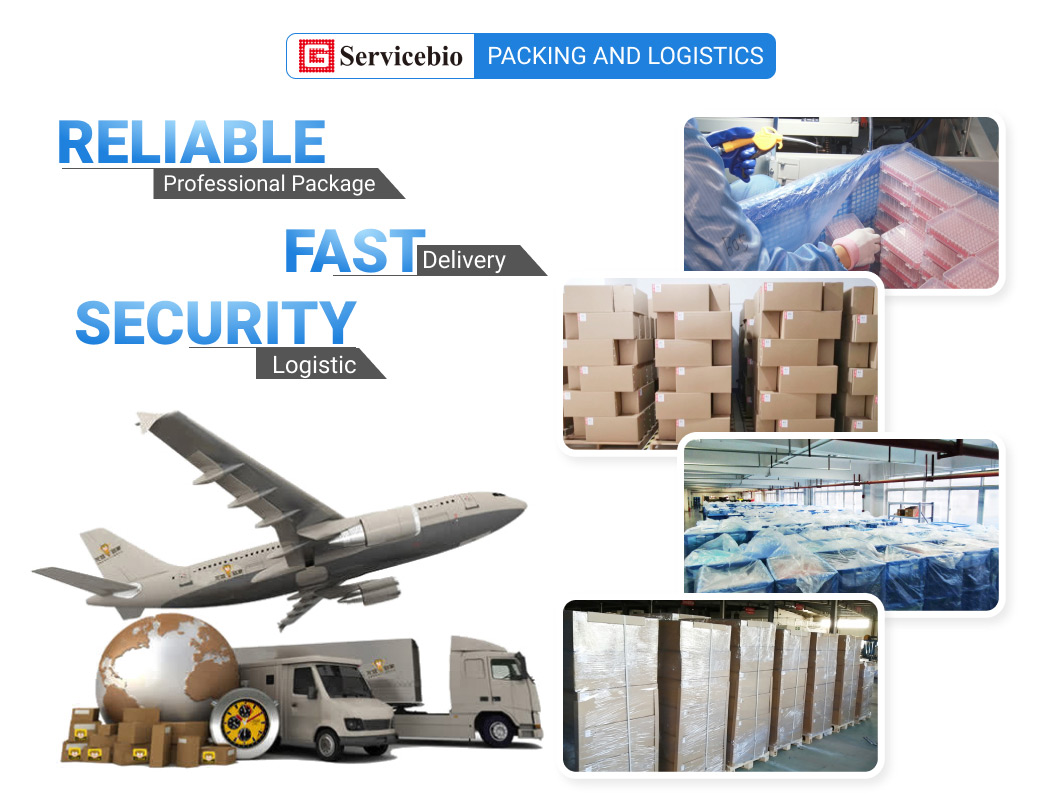 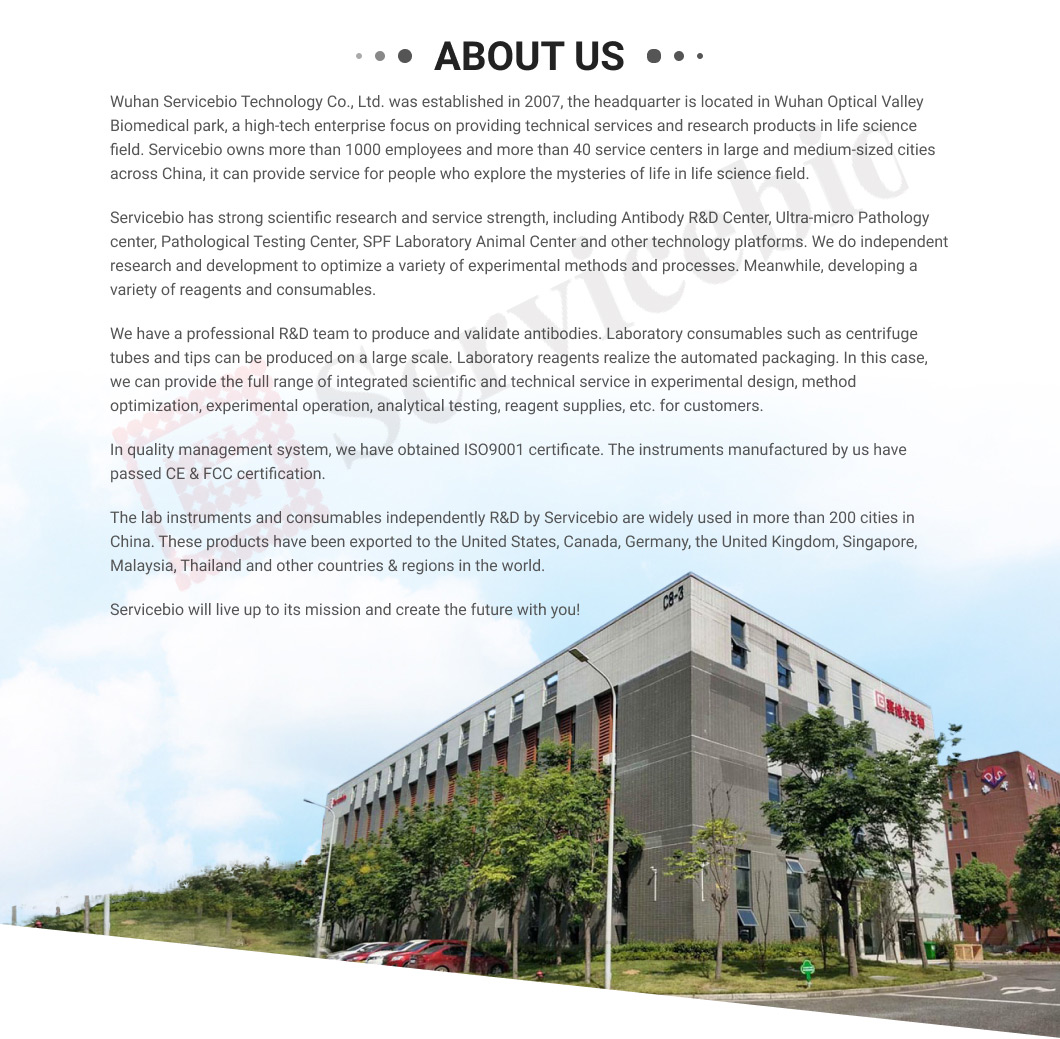 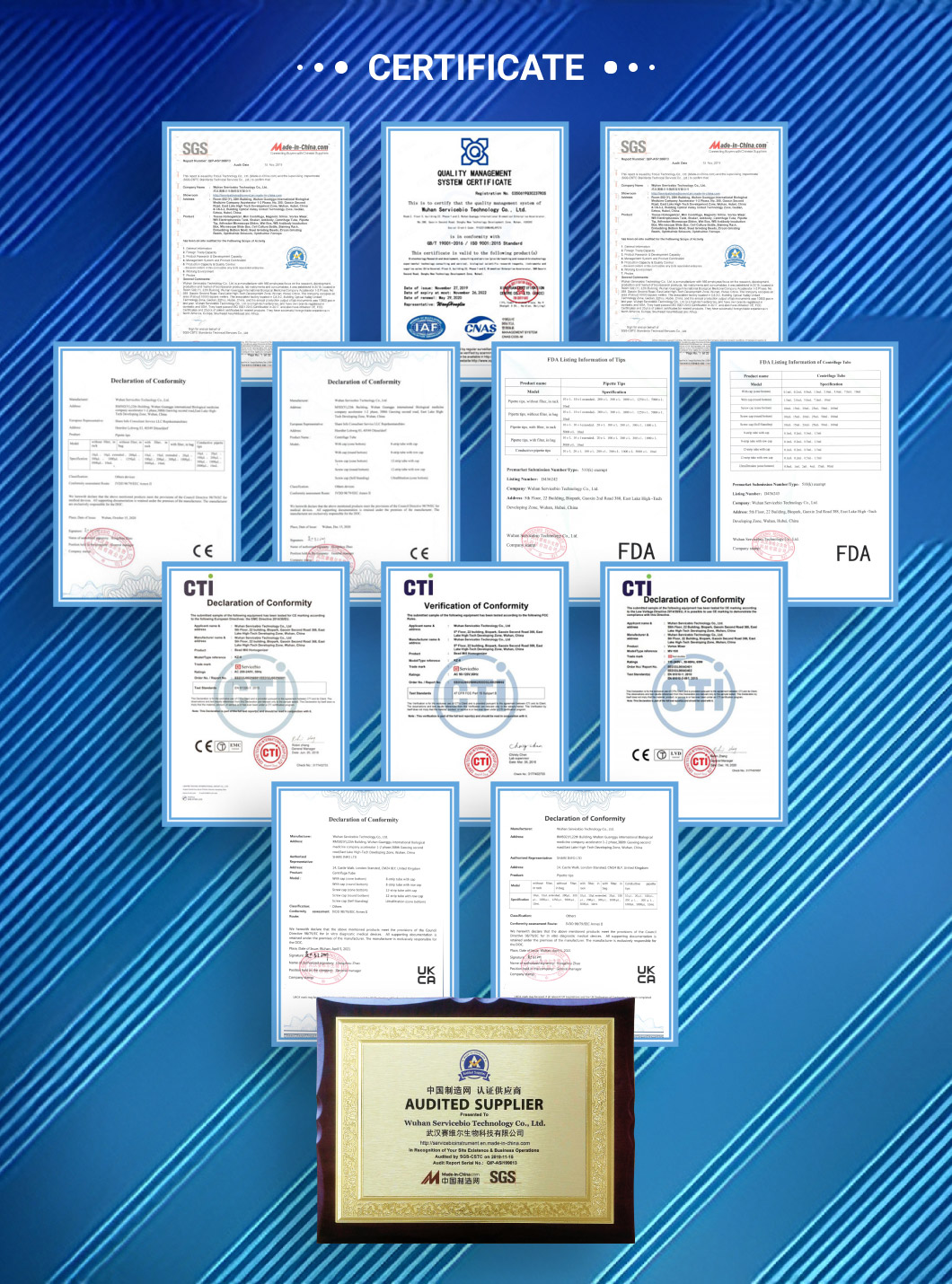 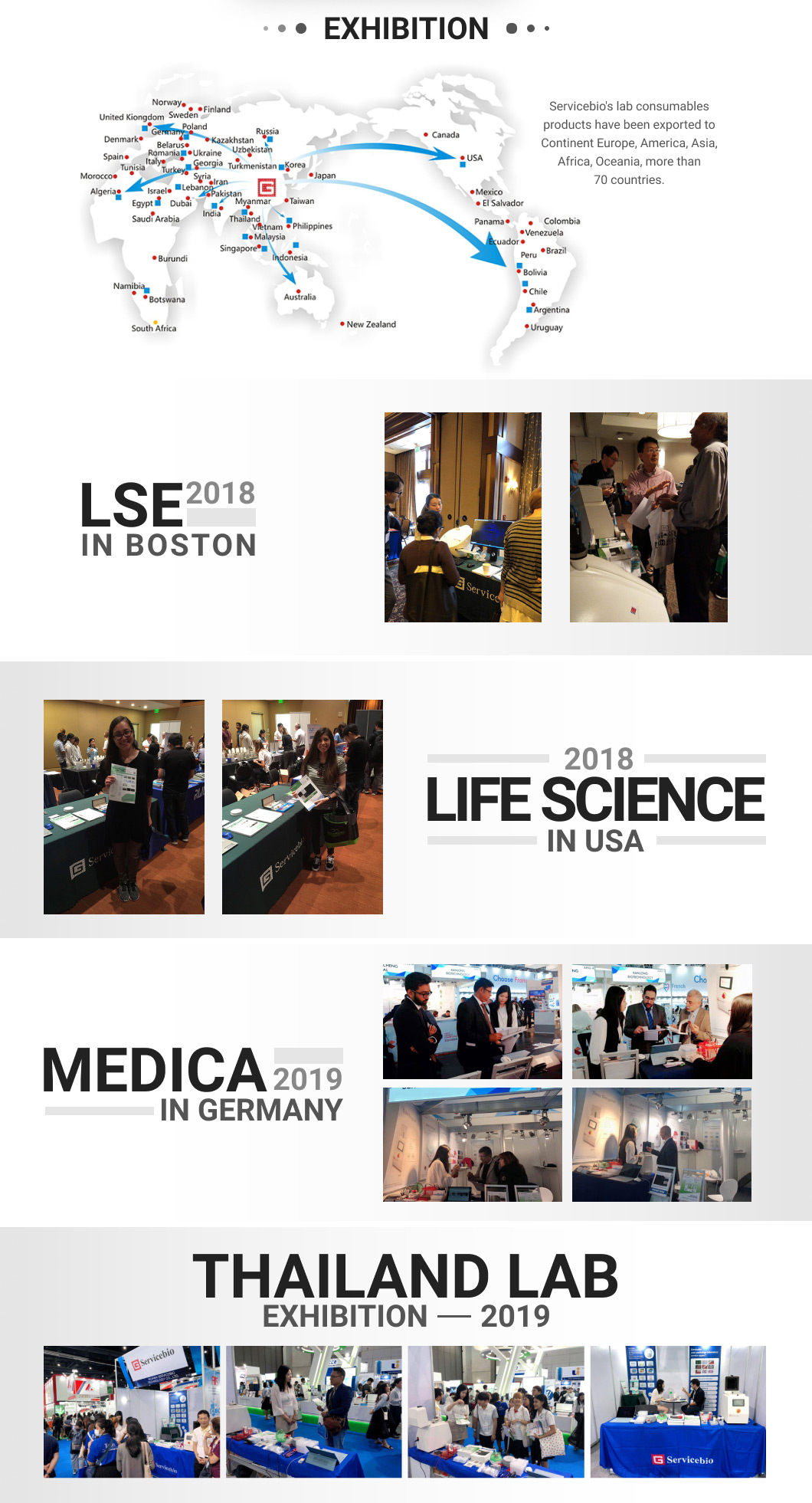